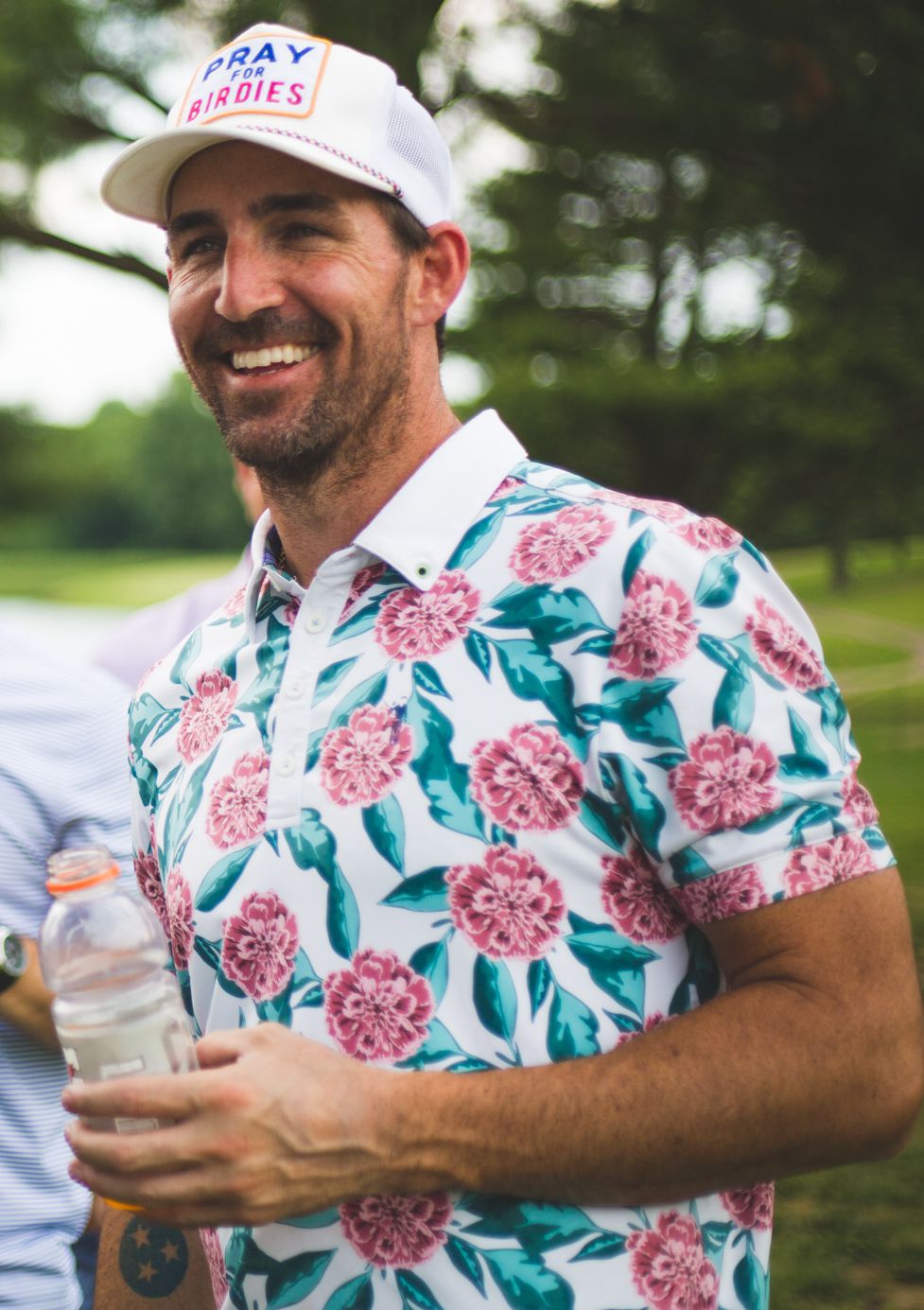 Country music star Jake Owen competed in his first Web.com Tour event at this week’s Nashville Golf Open on a sponsor exemption. During his opening round of play a tweet regarding Owen’s score launched an interesting exchange which resulted in “NGO Birdies for Kids” with pledges from across the nation totaling approximately $20,000 for each birdie made by Owen during the remainder of his play.

Brandt Snedeker, whose family foundation is the main beneficiary of the NGO, and a close friend of Owen pledged $5,000 as did country music star Chris Young.

While Owen’s efforts to record a birdie fell short, the NGO announced today that it was making a $10,000 donation to the Jake Owen Foundation.

“Jake has been a great ambassador for the Nashville Golf Open since we first extended him the invitation to participate as a sponsor exemption,” said Patrick Nichol, Executive Director of the NGO benefitting the Snedeker Foundation.“He was great on the course this week with spectators, signing autographs and posing for photos plus he was very helpful in our pre-tournament promotion efforts and being available for many media interviews.This donation to the Jake Owen Foundation is our way of saying thanks to him and also acknowledges the great work done by his foundation.”

Additional information regarding the 2018 NGO’s full charitable impact will be made available once all financial information has been analyzed.