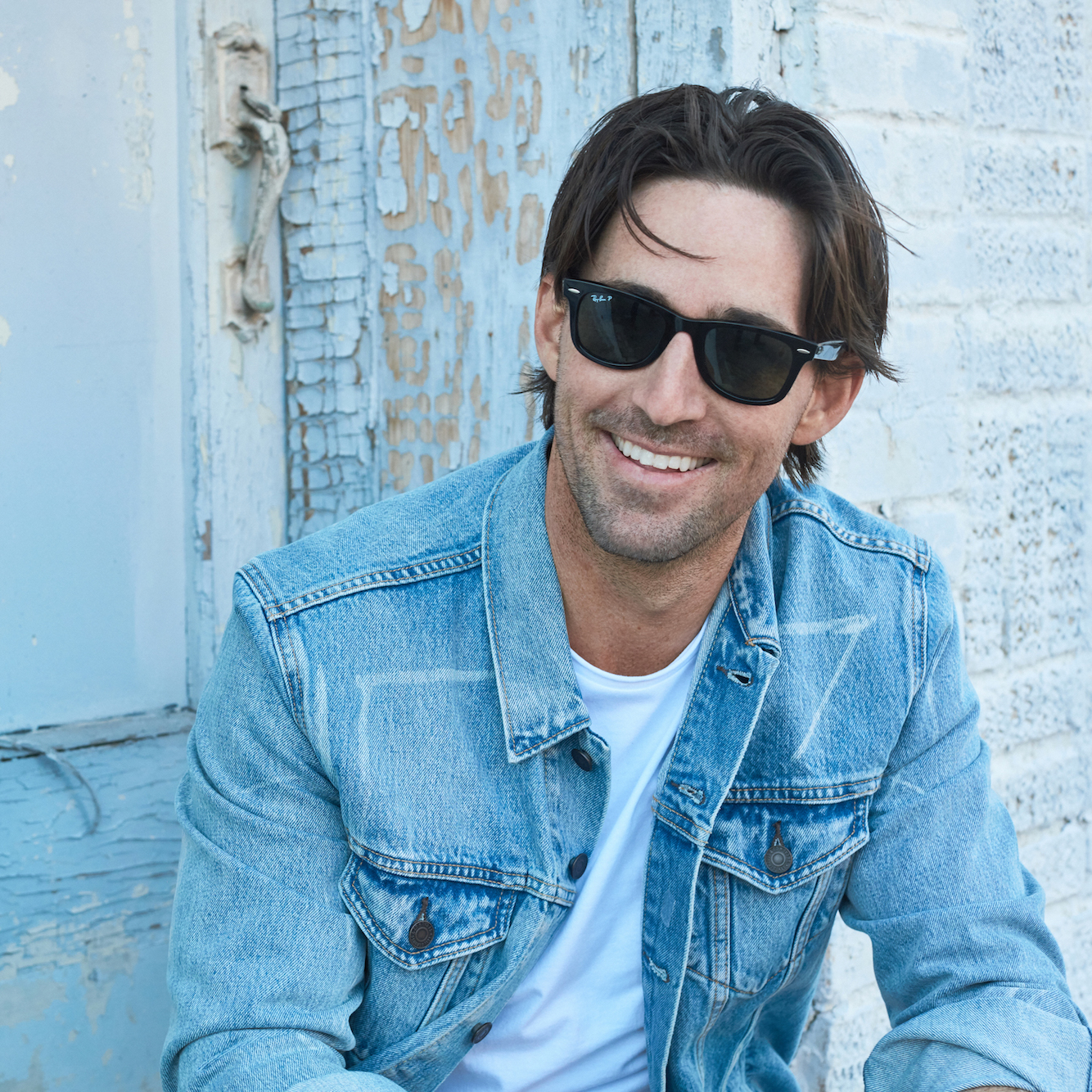 Angie Keilhauer and Larry Fleet will headline an evening focused on songs and the stories behind them on December 7 from 4-6:00 p.m. at Heaton's Reef at Kimpton Vero Beach Hotel & Spa. Admission is free, and a portion of all Heaton's Reef food and beverage sales from the event will benefit the Jake Owen Foundation.

It was only five years ago when Keilhauer left her job at an auto salvage yard to work full-time as a musician on a cruise ship. After a short stint on the cruise line, she focused on a rigorous touring schedule to build an audience throughout the U.S. and Central America. Keilhauer soon developed an even larger following after appearing on The Voice in 2016. In 2017, RollingStone.com named her as “One of the 10 New Country Artists You Need to Know”. Her bilingual records have hit the top of the charts in her native El Salvador. Keilhauer is managed through Good Company Entertainment, the management firm founded by Jake Owen, Keith Gale and Jon Andolina.

Fleet grew up listening to gospel, bluegrass and country music in his hometown of White Bluff, Tennessee. By the age of 7, he was playing guitar in a bluegrass group at the iconic Ryman Auditorium. That was just the beginning for Fleet, who says his inspiration comes from storytelling songs and the art of songwriting. He also lists a diverse range of musical influences including Willie Nelson, Otis Redding, Merle Haggard and the Temptations. Fleet was hand-picked by Jake Owen to be a contestant on Real Country, the new USA Network country music competition show where Owen, Shania Twain and Travis Tritt serve as hosts who select the contestants.

The Singer/Songwriter Happy Hour is one of several events on a packed schedule of Jake Owen Foundation Benefit activities, December 7-9, in Vero Beach. The annual charity event will continue the successful history of increasing awareness and raising funds to assist youth nationwide through St. Jude Children's Research Hospital, and in Indian River County through the Boys & Girls Club of Indian River County and other local charities. Today, the Jake Owen Foundation has expanded its mission of helping people in the places they call home while supporting the beneficiaries who have been a part of the Foundation since its inception. Founded in 2010, the Jake Owen Foundation has raised more than $1.4 million since its first fundraiser in Vero Beach.

The charity weekend kicks off on December 7 with the Singer/Songwriter Happy Hour at Heaton’s Reef at Kimpton Vero Beach Hotel & Spa. The benefit continues Friday night at the Vero Beach Country Club with “An Evening with Jake”, a VIP reception and performance sponsored by Dale Sorensen Real Estate. Guests will enjoy a dinner, auction and a special intimate Jake Owen performance.

Teams for the Hale Groves Indian River County Grapefruit Golf Pro-Am Invitational and tickets for the VIP event are sold out, however event organizers have added a few limited sponsorship packages which are available for both by calling C & H Events at 561.394.9190.

The backing of the impressive lineup of sponsors and patrons will result in an equally impressive concert lineup for thousands of country music fans when Owen hits the big stage at the Indian River County Fairgrounds on Saturday, December 8, for the Jake Owen Foundation Benefit Concert. The benefit concert will be the final stop on Owen's 2018 “Life's Whatcha Make It” Tour. Owen will be joined by the legendary Joe Diffie, chart-topping country star Chris Lane and platinum-selling country breakout artist Morgan Wallen. Gates open at 4:00 p.m., with the concert set to begin at 5:00 p.m.

Kimpton Vero Beach Hotel & Spa is the host hotel for the weekend, including the Singer/Songwriter Happy Hour at Heaton’s Reef. The hotel will donate a portion of all food and beverage sales from the event to the Jake Owen Foundation. The Vero Beach Country Club is the host venue for both the VIP event and golf tournament.